What does Ukraine do better than Russia does?

Ukraine is not in competition with Russia, nor any other country.

Ukraine will celebrate 30 years of independence next month. It has been my experience that, rather than engaging in international pissing contests, Ukrainians are more focused on building a better country for their children and grandchildren.

To that end, the country has made incredible strides in the past three decades.

Most people know Ukraine as the “breadbasket of Europe,” and while it remains one of the world’s largest exporters of grain, Ukraine is also on the cutting edge of 21st century technology.

Ukraine has an Innovation Efficiency Ratio (an evaluation of countries based upon their innovation capability) that ranks it 11th in the world. Snapchat filters, liquid jet scalpels, Uber for yachts, and virtual reality gloves were all developed in Ukraine.

Perhaps you have used Grammarly? It was created by three Ukrainians in 2009. By the way, about 80% of Ukraine’s IT workers are proficient in English, just one factor that makes Ukraine so competitive in the world market.

Ukraine’s IT sector is the country’s second largest export, growing at a stable 26% annually and generating $6 billion a year.

There are 50,000 software developers and nearly 200,000 IT workers in Ukraine, ranking the country first in the number of C++ and Unity3D developers, and second in the number of JavaScript, Scala, and Magento engineers. Ukraine is positioned to be a major player in European and world telecommunications.

Ukraine is also one of the few nations of the world with a developed aerospace industry, producing some of the most advanced aircraft, satellites and rocket engines in the world. Ukraine has launched 150 rockets since gaining independence and has 5,000 graduates with aerospace engineering degrees. Ukraine developed the first stage of the Antares rocket for NASA and built the engine for Europe’s Vega rocket.

On a related side note, Ukraine has developed a niche market in the production of unique ultra-light planes, hang-gliders and paragliders. There is a company in Kyiv, Aeroprakt, that has been making light aircraft and ultralight aircraft for 30 years.

I really want one. 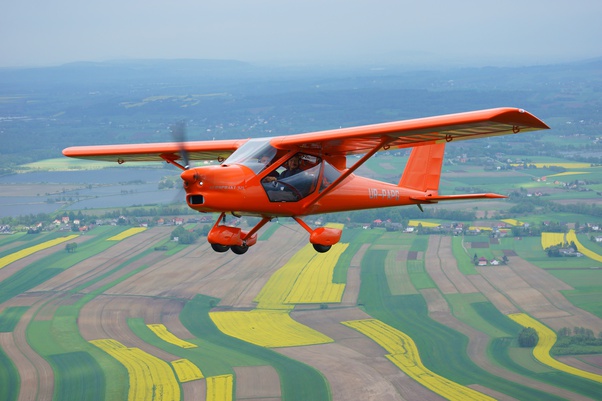 Ukraine is building an innovation-driven 21st century economy that is looking to the 22nd century.

Oh, and Ukraine just defeated Sweden in Euro 2020 to book their spot in the Round of 16, with a match against England. 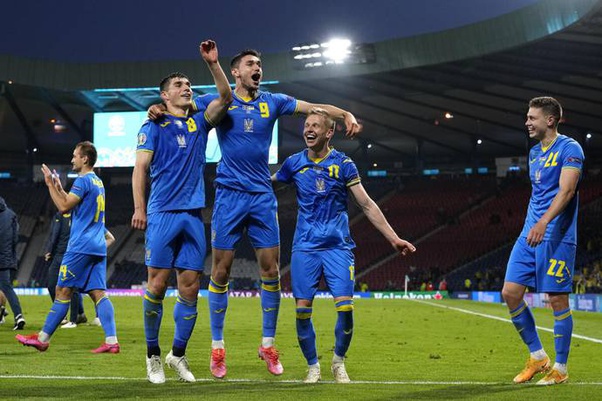